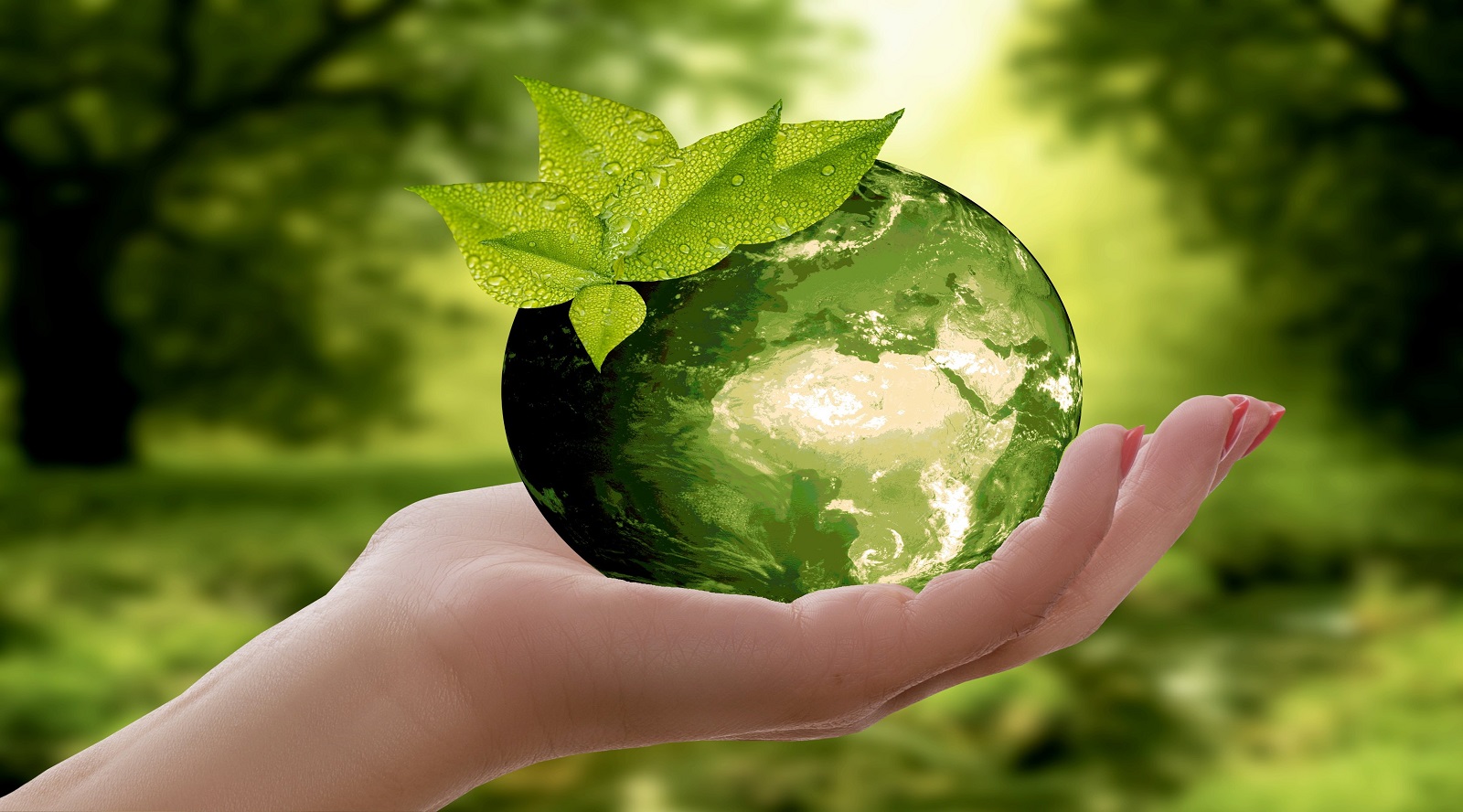 On this coming Sunday October 1st, Catalan government is going to hold a historical referendum on independence from Spain. The referendum this time will be legally binding.

With just two days before the vote, the Catalan government predicted that this referendum would result in the region becoming an independent state.

However, the Spanish government insists the referendum is illegal, and is doing everything to prevent the vote taking place. Over the past 10 days, the authorities have stepped up their efforts to stop the referendum, arresting 14 senior Catalan government officials, shutting down referendum websites, banning a voting location app for download, and seizing millions of ballot papers.

They are also sending more than 6,000 policemen as well as special forces to the capital, Barcelona.

There is a possibility that such tension in Spain may lead to a civil-war.

Moreover, this violation of expression of free will by the Spanish central government breaches Section I/5 of the Galactic Codex:

“Each sentient being has an inalienable and unconditional right to freedom”

Therefore, we are going to hold a series of meditation on Sunday to ensure that the referendum will be carried out peacefully and respect the free will of the Catalans.

You can convert CEST time zone to your local time zone here:

Here is the guided audio for this meditation in English:

1. Use your own technique to bring you to a relaxed state of consciousness

2. State your intent to bring peace and healing to the situation in Spain and especially Catalonia.

4. Visualize the now collective beam of Light expanding into the Earth energy grid and reaching Spain, connecting with Soul Star chakras of everyone involved in the situation in there, harmonizing them and inspiring them to find a peaceful solution.

It is also very important for people in Spain to be aware that we will be supporting them with this meditation so that the energy of Light we send will be received and will be able to ease the situation. 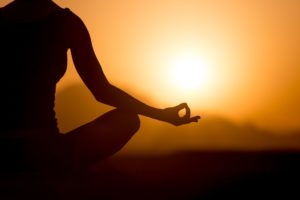 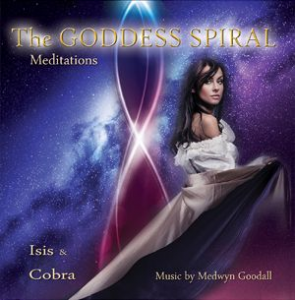 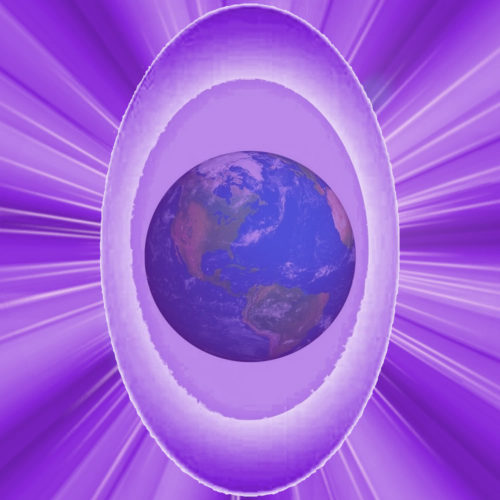